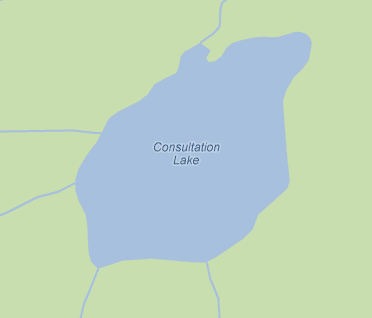 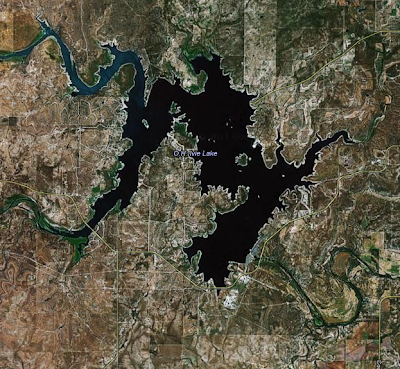 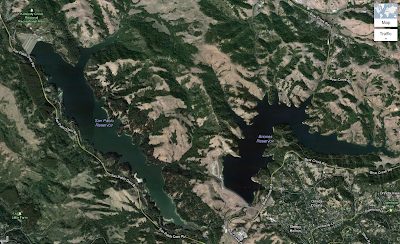 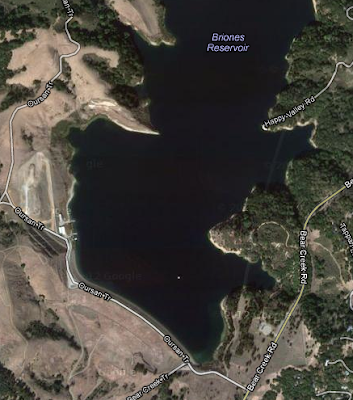 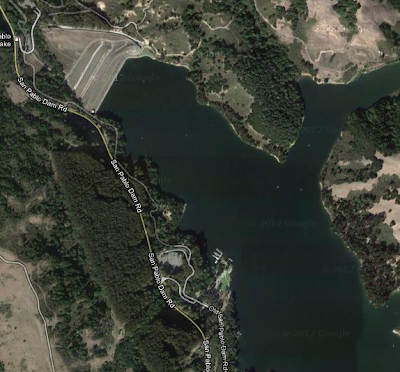 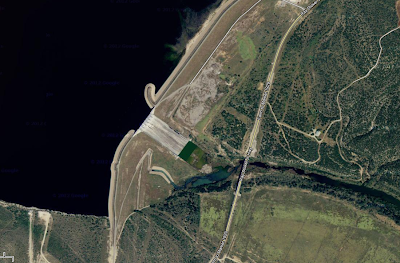 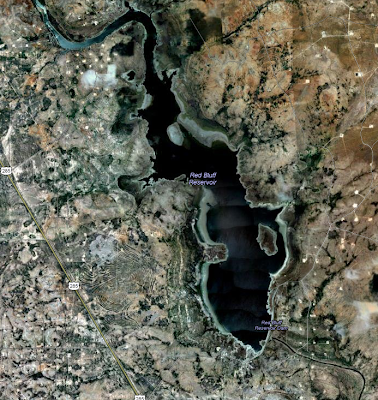 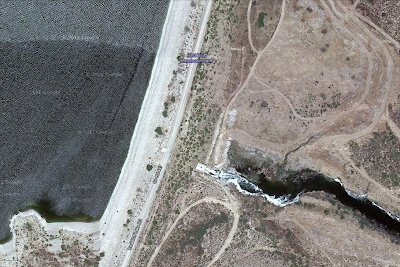 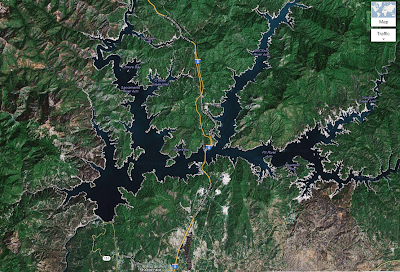 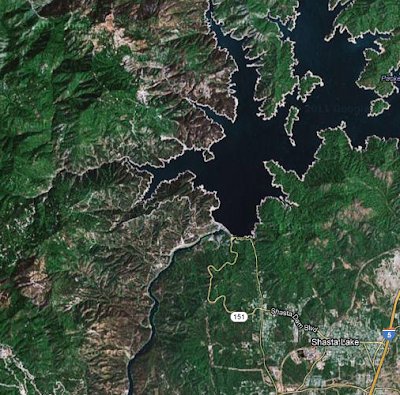 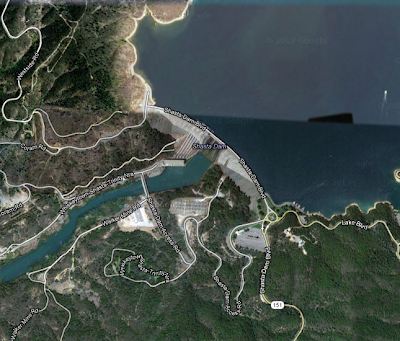 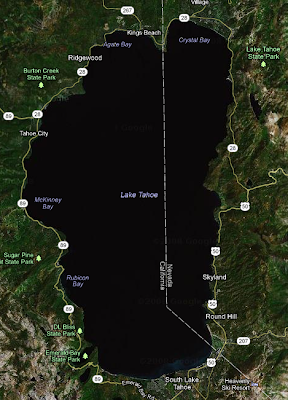 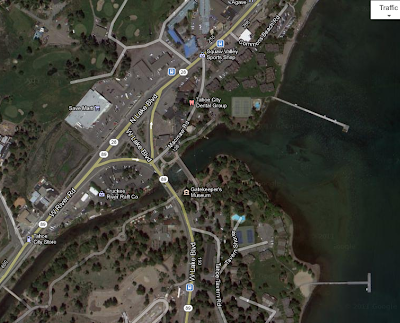 "Reno-Tahoe" Has No Meaning

On the raiio, I've hear over and over again about a million dollars of advertising about "Reno-Tahoe" and it's such a marketing ploy.  If you drive way past Tahoe into Nevada you come to Reno which is fine.  But they have been trying so hard to pair the names as if they go together.  They really don't. 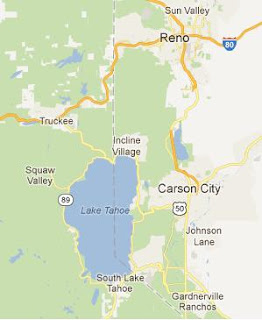 When you are in Reno you might very well be thinking of Tahoe, BUT when you are in Tahoe you are so NOT thinking of Reno, in fact you're not thinking of the closer Carson City.  If you need to go to a city to go shopping, you go to Truckee.  If you want to go gambling, you go down the South Lake Tahoe.  What is Reno trying to pull?  Is all this advertising helping? It just seems surreal and artificial.

Here I am doing it again: I am stressing about not easily being able to write fiction.

This is a joke as the very first thing I ever did was tell stories to myself at night.
It was because I had crushes on people I couldn’t have so I would create life and death settings where we were thrown together where I could say how I felt - mostly because they were dying.  I did died occasionally too, but mostly them because if I died it was most inconvenient to telling the story.

Let’s just say the Hunger Games strikes a chord.  I could have written it if doing so had even crossed my mind as something that would remotely appeal to anyone else.

I think I need to treat this like learning anything else.  Break it down into doable chunks, but it’s more a matter of figuring out the chunks.  I can come up with characters, but the overall story structure is something I am not practiced in.

But stressing about it is completely silly and just giving me a reason to beat myself up.  Stop worrying about it and just write stuff.  Bits and pieces is fine.

I'm (casually) trying to learn storycraft and fiction writing, and I'm completely fascinated how different writing fiction is vs. blogging.  The philosophical approaches are vastly different in a way.  A blogger writes down their thoughs quite soon after they think of them and pretty soon after that publishes them.  A fiction writer on the other hand, will spend weeks, months, years working out a story and that story may not ever get printed if they can't find a publisher.  Plus they don't breathe a word about it for fear that someone else will print the idea first, and also publishers often won't touch something that has been printed before even if it's just the internet.

This secrecy drives blogger types like me nuts.  As I work out my ideas I'd love to show the process publicly as I think that would be extremely cool.  The problem is that I don't have a lot of ideas in the fiction realm and, unlike blogging, they're kind of hard to come up with.  As a result, if I were to do this I would have to come up with a throwaway example, or one that is just given away on the web as a way to show what I can do.

All this while my really cool idea just sits there begging to be free.  Argh.